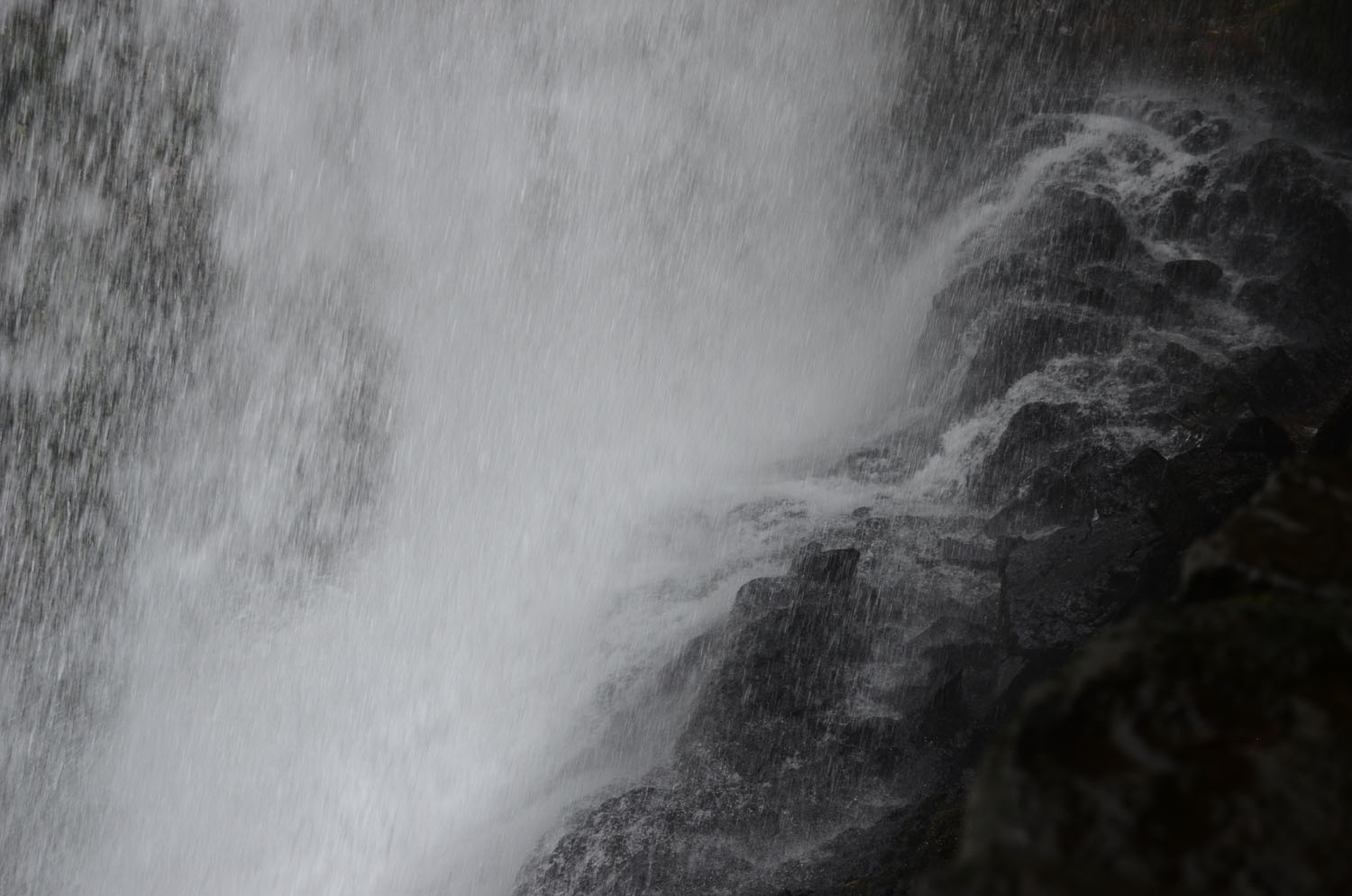 At the beginning of last month, I got a chance to explore Oregon with two of my best friends. Our ultimate goal was to see Crater Lake in the snow, which we proudly accomplished. Our first day, we drove up to Prairie Creek Redwoods State Park in far northern California. We explored Fern Canyon, which is one of my absolute favorite places, before heading back to camp. On the drive down the seven mile rough dirt road back to the campground, which includes two creek crossings and very deep mud, it started pouring rain. We set up camp in the dark by the headlights and floodlights on my car.

The next morning we pack up and drove to Joseph H. Stewart State Park, Oregon, where we set up camp. As the closest open campground on the west side of Crater Lake, it was an ideal place for a relaxing (and thankfully dry) evening by the fire. We hit the road early the next morning and successfully made the slippery trip through the snow and ice up to Crater Lake. We had been warned there was only a 50% chance we’d even be able to see the lake, as it is often completely obscured by clouds during the winter, but we got lucky and were treated to a perfectly clear day. We ended the day with a drive along many beautiful backroads to Champoeg State Park, near where we dropped off one companion at his university.

The next morning brought light rain and warnings of severe storms for most of the west. We decided we had to head home, but wanted to see one more place along the way. Silver Falls State Park turned out to be one of the most incredible places we had ever seen, ranking up there among the great national parks of the American West. Over the seven miles we hiked in the park, we saw nine waterfalls, most of which exceeded one hundred feet. The unique geology of the region has resulted in deep caverns being carved behind the waterfalls, the deepest of which was nearly one hundred feet deep.

We spent far longer than we had meant to at Silver Falls, but the experience was well worth it. We ended up returning home at two in the morning after ten hours of very rough driving through heavy rain and fog, passing many vehicles being towed back onto the road after spinning out, and dodging the results of a rockfall in a blind hairpin turn.

I have assembled a gallery of some of my favorite photos from this trip and other adventures to the Pacific Northwest, and I encourage you to check it out.

This site uses Akismet to reduce spam. Learn how your comment data is processed.